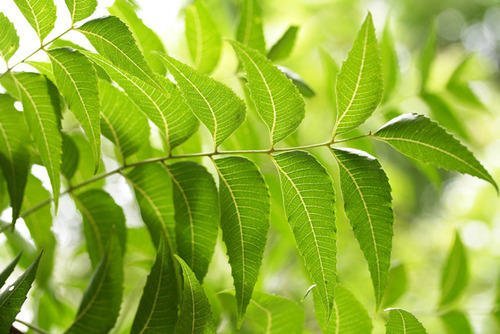 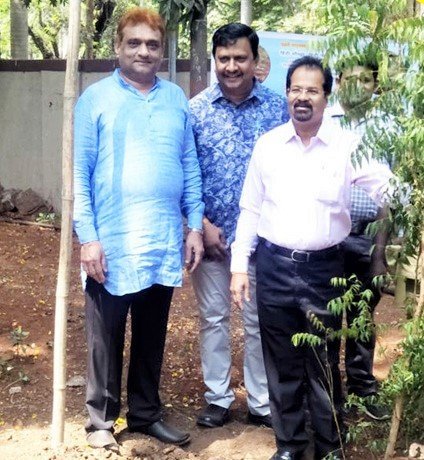 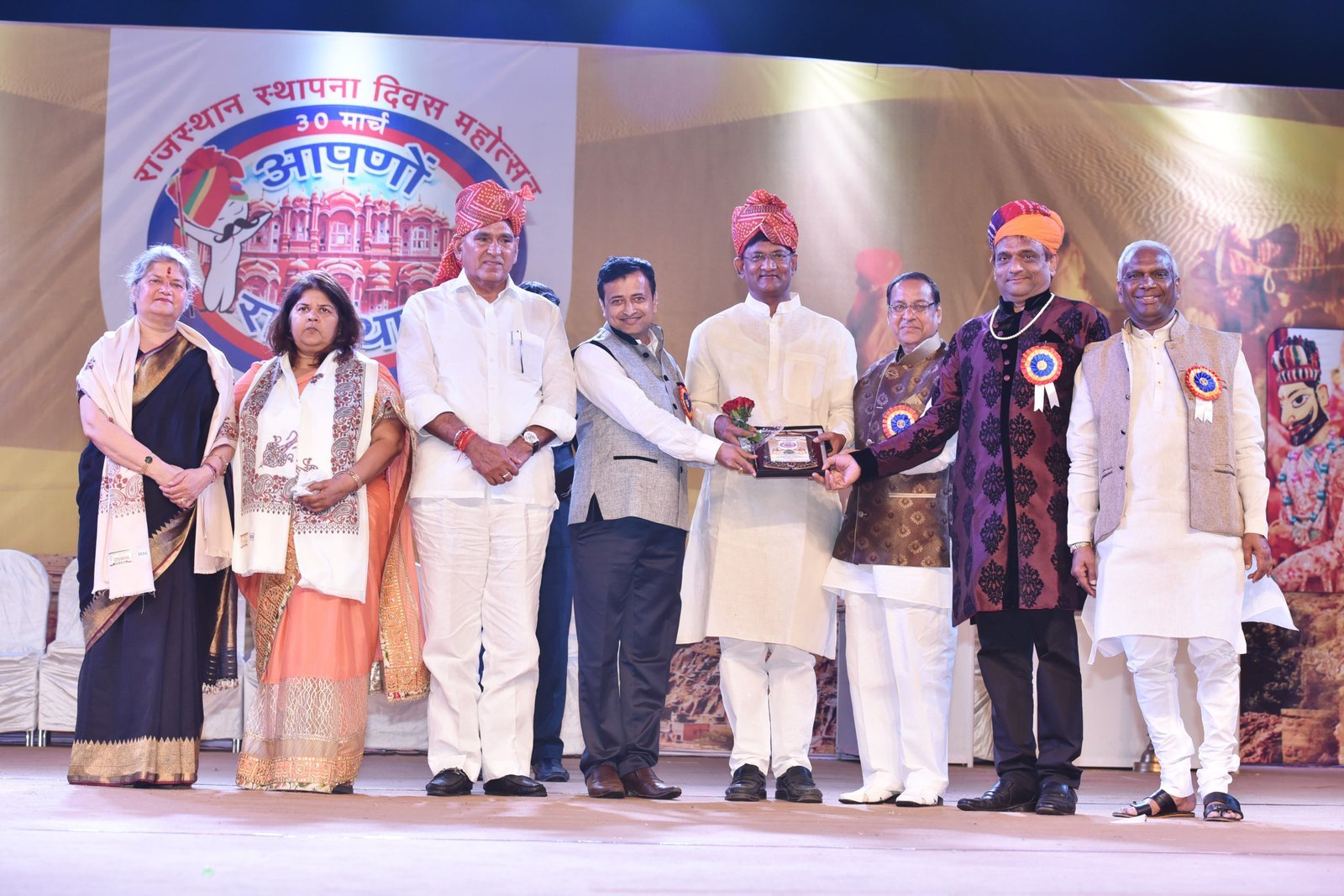 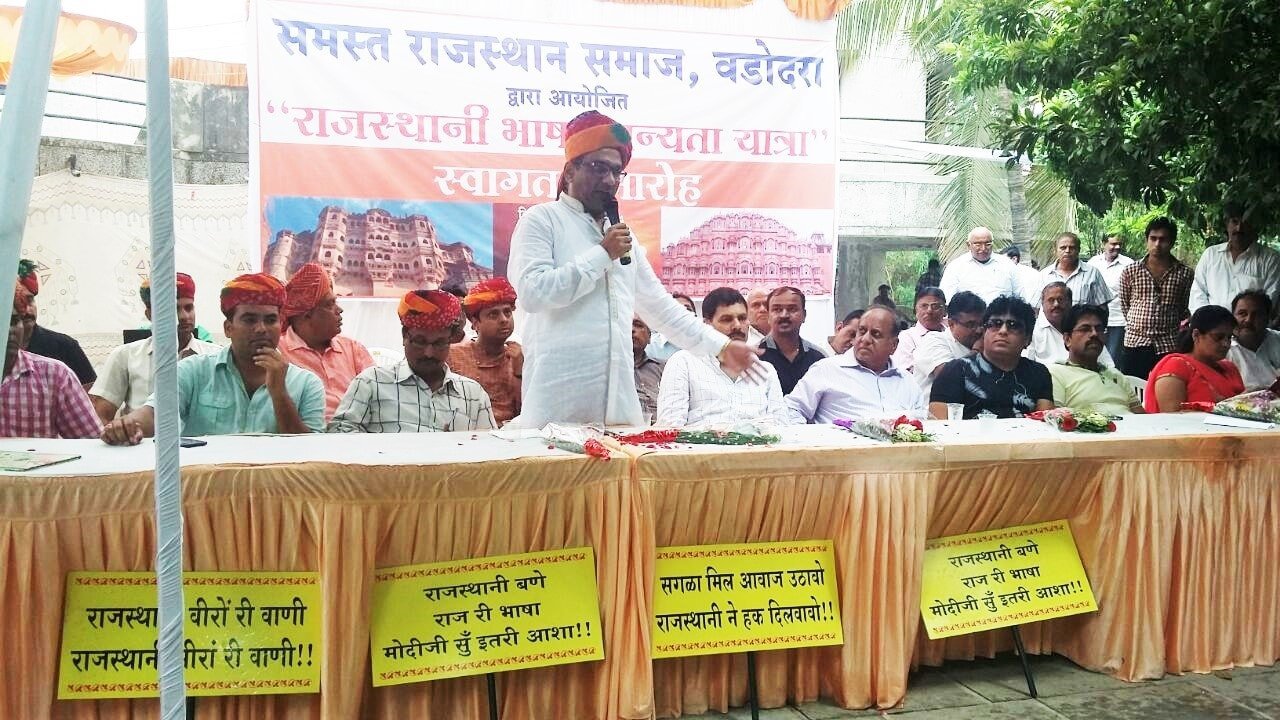 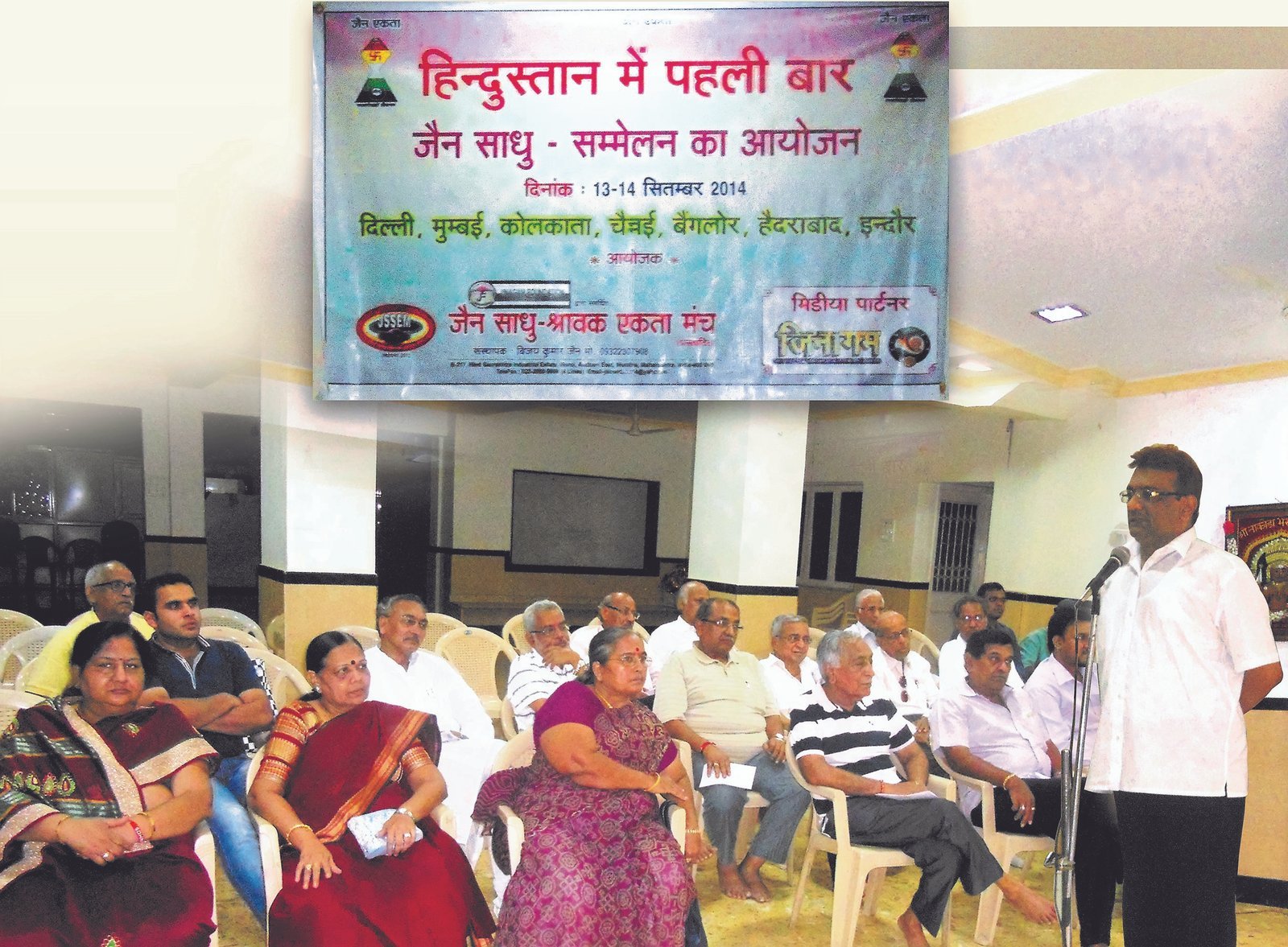 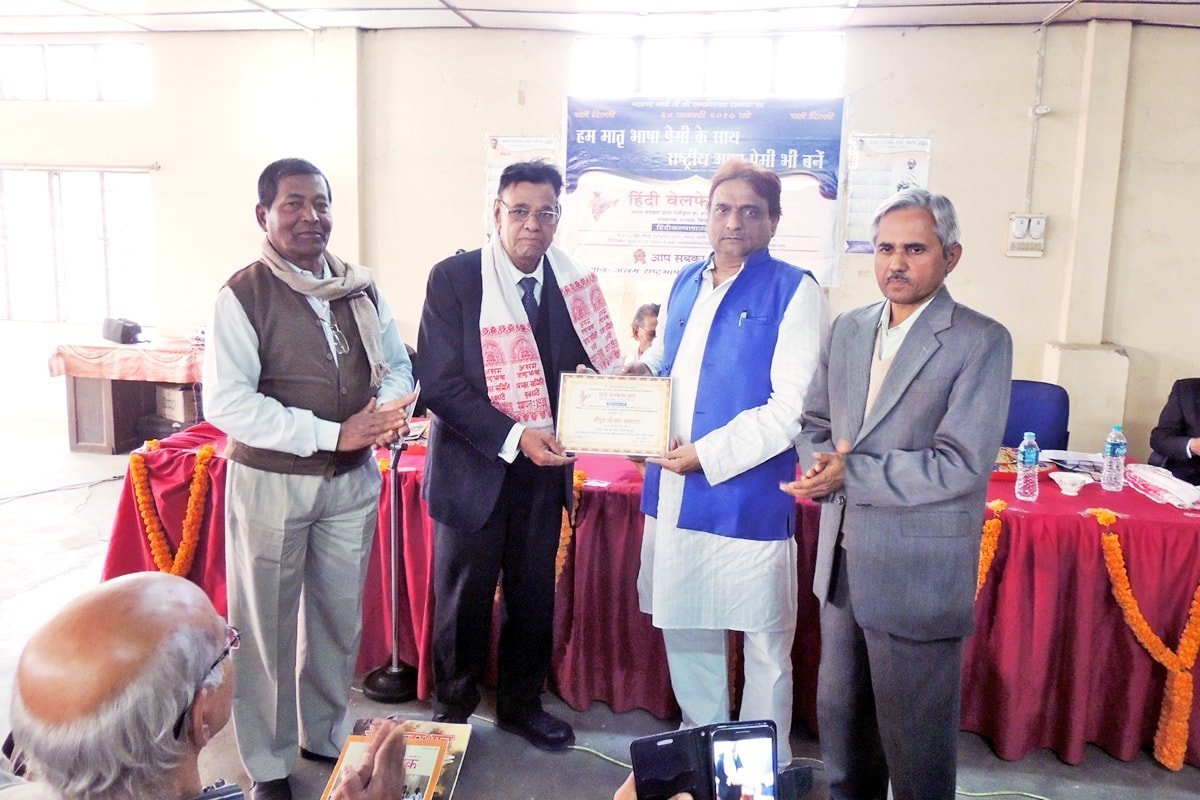 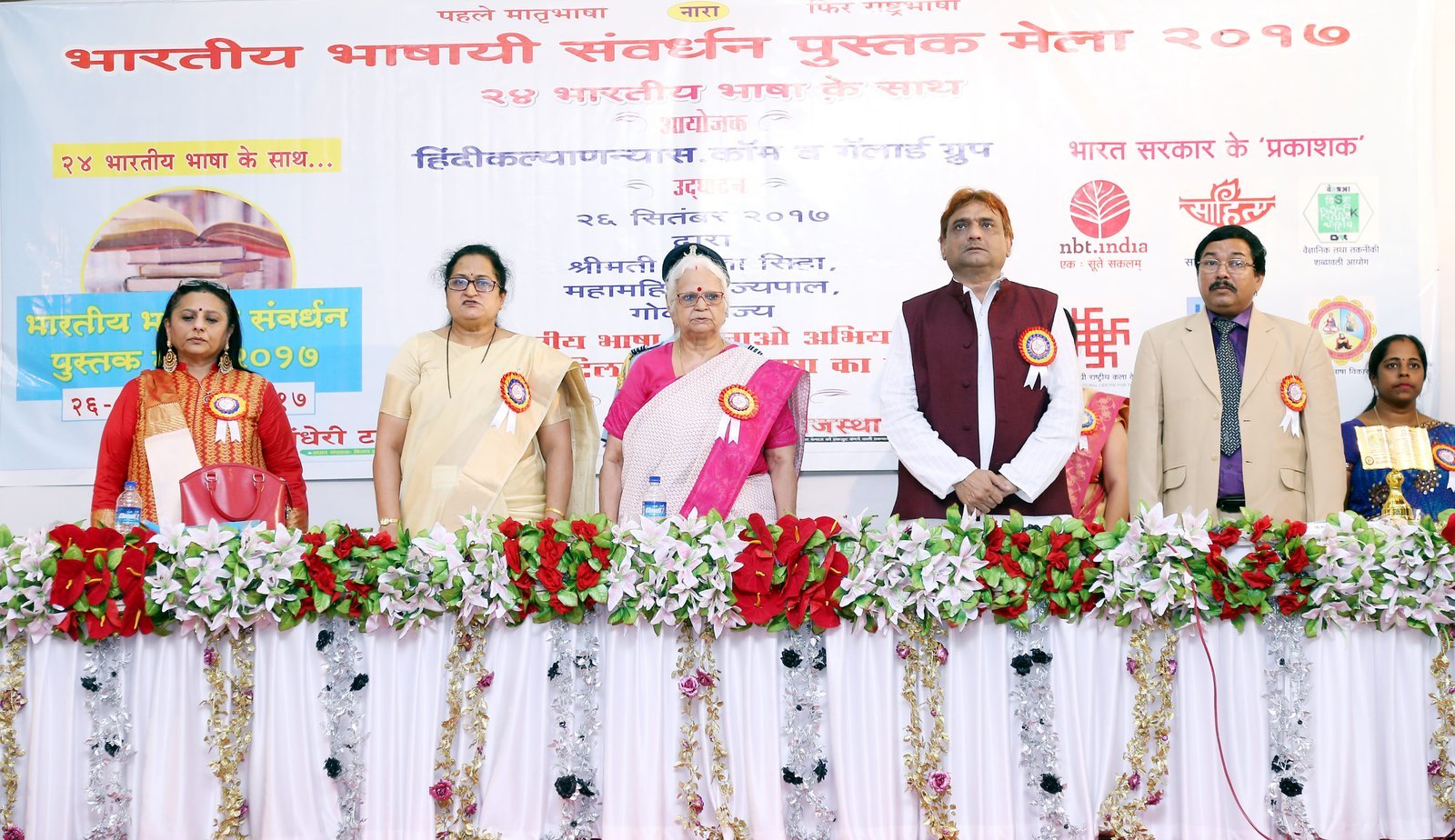 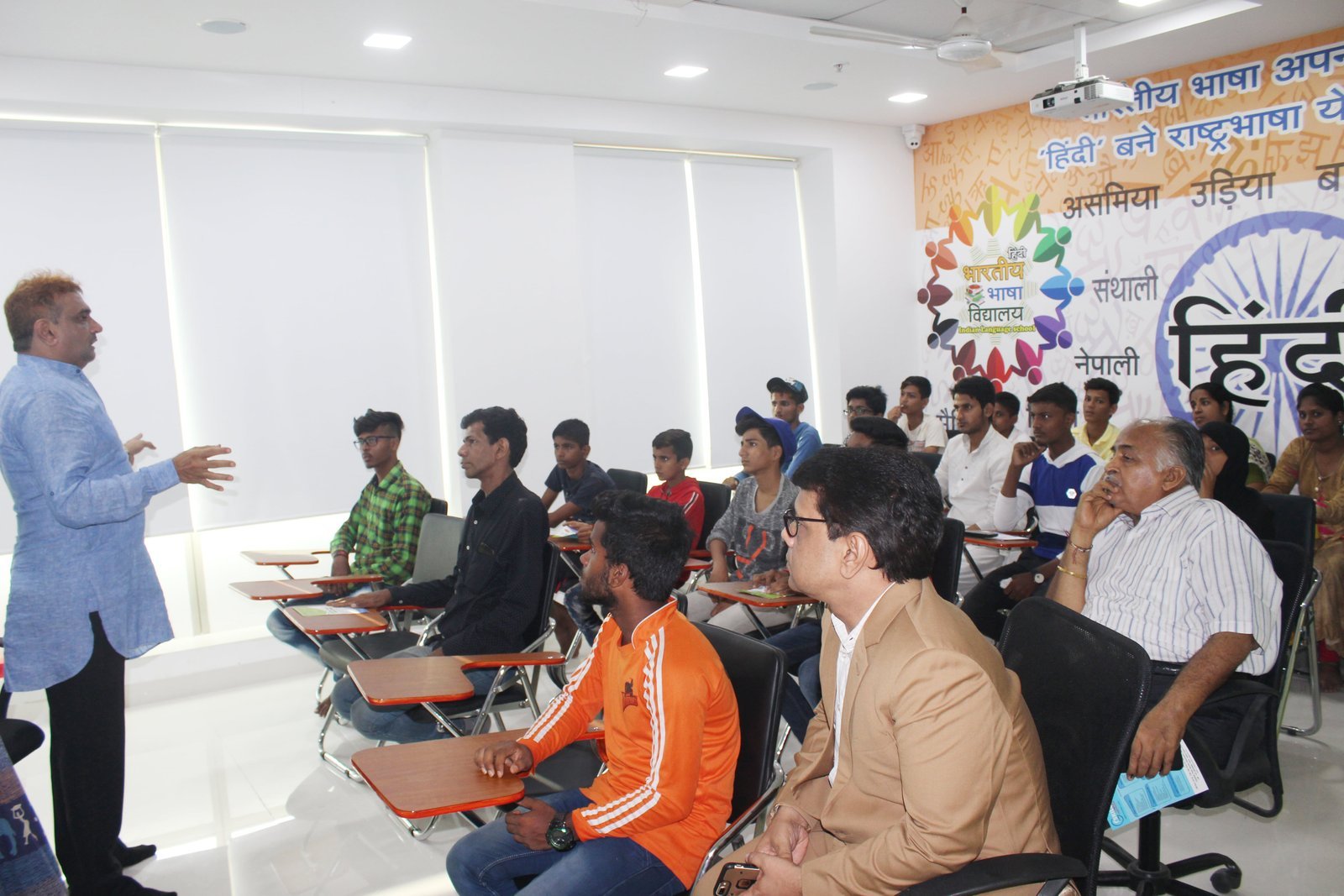 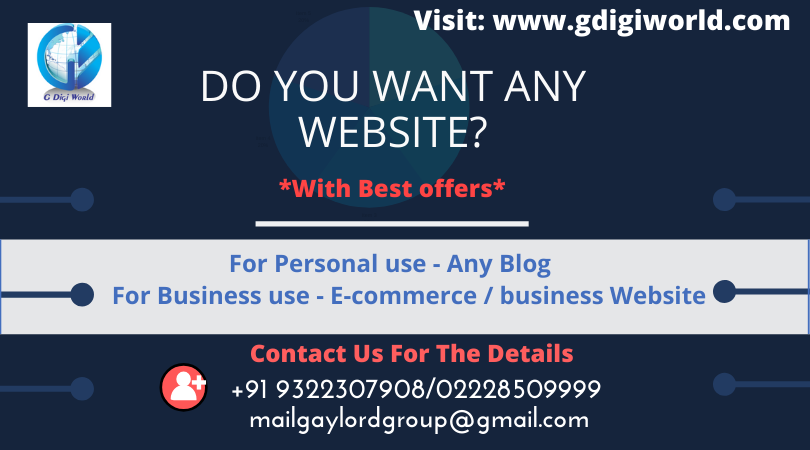 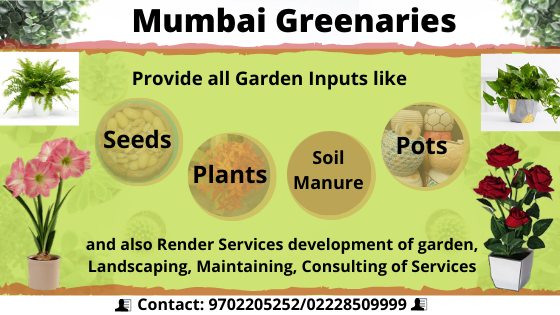 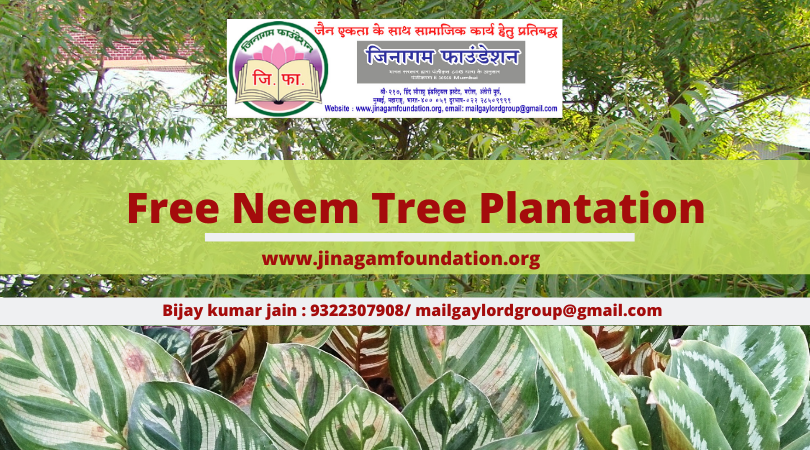 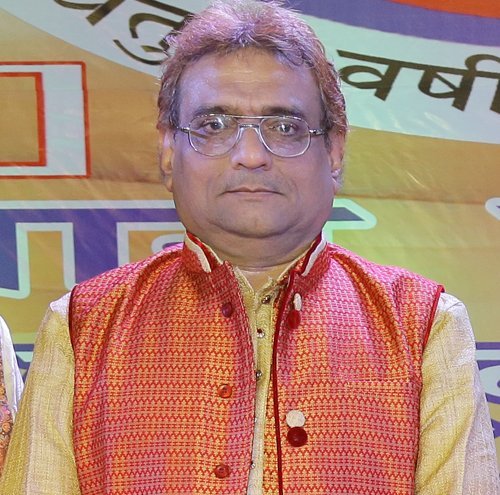 The first meeting of ‘Jain Sadhu-Shraksha Ekta Manch’ was organized in Shantwadi Ashram, in Andheri West on 11th May 2014, in which the following decisions were taken:
First of all, the meeting was started by all present members with ‘namocar Mantra’. Shri Chandra Prabhu Jain Patshar Shantwadi Trustee, Mahendra Hastimal Parmar Jain said that the campaign launched on ‘Mahaveer Janm Kalyanak Parva’ for ‘Jain Ekta’ by Bijay Kumar Jain started with this holy land. And now the ‘monk-conference’ huge government, which is being done, will also get huge support.Architect Shri Sampat Sethi Jain said that organizing ‘Sadhu Sammelan’ will prove to be a milestone for ‘Jain Ektaa’, for which I am present with dedication and dedication and also with the help of ‘Jain Ektaa’ Instead of surrender, rather than the Shravakas, who should serve the selflessly, the people whose government should be involved in this, only such people should be included in the forum.

Head of the country in the direction of Bijay Jain for honoring the national language received ‘Hindi’ Cities like Mumbai, Kolkata, Delhi, Lucknow, Bhopal, Hyderabad, Chennai, Chandigarh, Meetings were organized in Bhubaneswar, Guwahati etc. in which large number of Hindi Literary, language lovers and journalists also took part, the media’s senior personalities There was encouraging reactions from all, it was not for everyone that the ‘Hindi’ language was constitutional It is welcome to get all the media together on the resolution of getting recognition. The historical event will happen. Continuing his endeavor, Mr. Jain on January 30, 2017, Mahatma Gandhiji’s On the death anniversary, from Delhi-based Rajghat, a request was made to the Indian government that India Constitutional honors should be given to the national language ‘Hindi’. President of India, Prime Minister, Support of Chief Ministers, MPs, editors, journalists, linguists and writers was also found, These caravans do not stop here Even After this, the success of the National Language Campaign On January 5, 2017, the Terapanth Bhawan Bhubaneswar, Hindi Sahitya Sammelan Office, New Delhi, January 19, 2017, Assam National Language Committee on Guwahati, January 22, 2017, Press Club Chandigarh, January 22, 2017, the Legislative Assembly in Rajghat on January 30, 2017. On February 6, 2017, Mumbai Municipal Corporation, Mumbai, March 4, 2017, Bangka College, Mumbai, 16 March 2017 Sathe College, Vile Parle, 23 Marwari Public Library, March 07, 2017, Press Club Raipur on May 14, 2017, On June 18, 2017, the Vindy-Dwivedi Gyanpeeth Indore, For the first time in 26th to 30th September, Mumbai has organized a world-class ‘Bhartiya Bhasha Mela’ of 24 Indian languages, which was inaugurated by Mrs Mridula Sinha, Governor of Goa. 3D International Conference on Jan 6, 2018 . In Calcutta, Jain had to bear the responsibility of coming first to the stage without listening to ‘first language-language then national language’. it is said There should be passion in the human life, kisses the success steps, organized the ‘Bharatiya Bhasha Sammelan’ on 10-11 January 2018 by bringing 22 culture of culture to the University of Mumbai, which was inaugurated by Governor of Nagaland Mr. P.B. Did the teacher.

More horror than terrorism to eliminate any country of English To eliminate his language is enough, after ending the language how you will save your culture?Today in india the horror of English is more than terrorism. This opinion M.L. Gupta (National Language Committee, National Language Department) expressed that, the Indian language honors issued from Mumbai reached Pune on December 25, 2018, in the Mahavir Pratishthan, Puneites welcomed the visit.In the press conference held at Mahavir Pratishthan, Organizer senior journalist and editor Bijay Kumar Jain questioned That our country has national anthem, national bird and national currency, Then Why is not the national language declared? He will soon get Hindi from the government Soon officially demanded the declaration of the national language. Mahavir Vijay Bhandari, convener of the press conference organized in the establishment That this issue is very important and it is demanded through the whole countrymen Should be.

and this work will be continue till our hindi language does not honoured as “Rashtrabhasha”.

On 5th June World Environment Day, the Mayor inaugurated tree plantation program organized by ‘Jinagam Foundation’, invited by Hindi Service and Editor-in-Chief Bijay Kumar Jain, as World Environment Day on Wednesday, June 5, Vishwanath Mahadeshwar’s tax dedication was done by his bungalow, Despite the busy euphoria of the mayor of the Mayor towards the plantation, the mayor completed the plantation program, and urged everyone that life is only from trees and every person should have 1 tree in his lifetime. Must be determined and cared for as well as his offspring, Thereafter, the next stop for this program was J.B. Bala Saheb was situated in the city, where five trees of neem were planted with the help of former corporator Subhash Sawant and every person who came in the garden there promised full support and said that by saving the life of the tree, we will protect our own future. Together they all swear that we care about our children In the same way, we will also feed this tree, we will water up every day.

Mumbai on 28-30 March 2015 on Mumbai’s holy land Rajasthan Diaspora organized the ‘You Rajasthan’ program, in which thousands of people have not seen their presence, the program is appreciated, the main reason for establishing ‘Mera rajasthan’ institution is There are many such things to be done in the world, connecting various political institutions, creating a sense of dedication in each other, coordinating, expanding business, organization-unity etc, so that we become an organized identity of Rajasthani’s and we are saying that we are Rajasthani…it is said Rajasthani does business only, it only runs behind money, but it is not so, if we see the history of Rajasthan, we will know that Rajasthani’s have not only earned money through their work, but we have done so many social work in the entire world. Respect of Indian culture, not only in Rajasthan but all over the world But we did not spread the work done by us, which is needed in today’s era while the other Indian society does 1 work and 100 say, while we do 100 jobs in Rajasthan and do not even say one.

Module 5: Select anyone specialised course from below